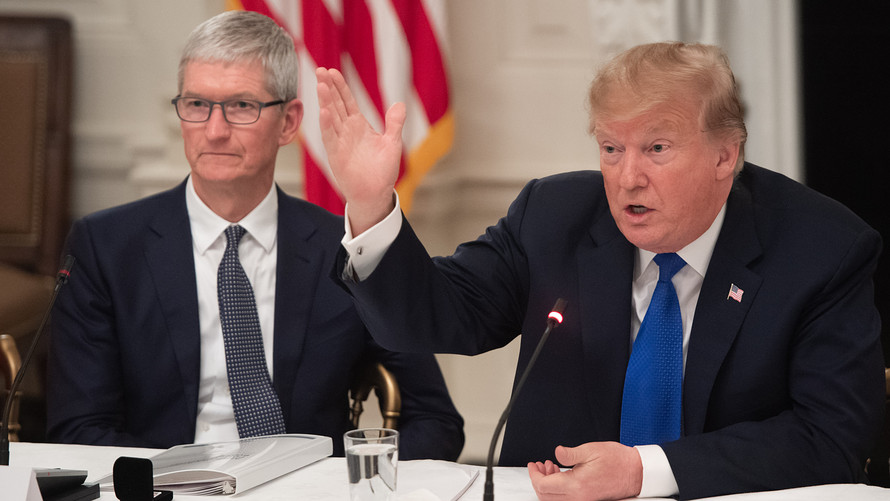 Apple Inc. (NAS:AAPL)  Chief Executive Officer Tim Cook warned Trump at dinner Friday that tariffs could hurt his company and give rivals an advantage. Trump said Cook “made a very compelling argument, so I’m thinking about it.”

Elsewhere, investors in Asia cheered a move by the People’s Bank of China to reform interest rates, with the goal of lowering real interest rates for companies, as that country also faces a slowing economy. And European stocks got a lift after German Finance Minister Olaf Scholz over the weekend suggested the government could come up with $55 billion in stimulus if needed.

Meanwhile, markets were watching remarks from Eric Rosengren, president of the Federal Reserve Bank of Boston, a voting member of the central bank’s interest-rate-setting committee, and one who voted against the Fed’s July cut. “Economic conditions are still pretty good,” he told Bloomberg Television. “We have to be careful not to ease too much when we don’t have significant problems.”

Shares of Apple rose 1.9%, making it one of the best performing Dow stocks in Monday activity.

Shares of Aramark (NYS:ARMK)  rose 8.3% Monday, after hedge fund Mantle Ridge L.P. disclosed that it had taken a large equity stake in the food- and uniform-services company.

Baidu Inc . (NAS:BIDU)  could be in focus Monday, as the Chinese Internet-search company is due to announce earnings after the close. U.S.-traded shares were up 7.8%.