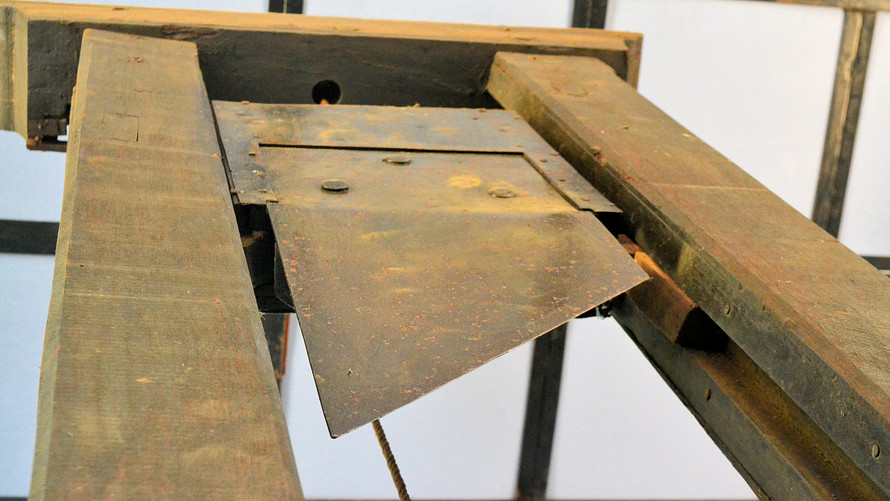 If you think you can count on Social Security to prop up your retirement than the joke may be on you. The news media’s been so busy covering President Trump 24/7 that a really big story slipped through the cracks this summer: Social Security will begin paying out more than it takes in by 2021 — just three years from now, and come 2034 or so — just 16 years away — payouts could be slashed by about 23%, unless tough steps are taken to bolster the rickety program.

Based on a projected U.S. population of about 370 million in 2034, that would mean drastically smaller checks for some 87 million Americans, the trustees estimate. How small? Try $5,969 a year in today’s dollars , according to the Peter G. Peterson Foundation, a think tank that focuses on fiscal matters.

That’s nothing less than devastating for the estimated 60% of retired Americans who rely on Social Security for at least half their monthly income.

What’s going on? You can read the whole government report here (if you like long, dense, boring bureaucratic language), but you probably know what the problems are; they’ve been obvious for years.

The retiree population is soaring. Baby boomers (American born between 1946 and 1964) are retiring in droves — an estimated 10,000 a day. This is expected to continue through 2029 or so.

We’re living longer. Overall life expectancy in the U.S. was 78.8 years (76.3 for men and 81.2 for women). That means more people are receiving benefits for longer periods. Sidebar: these life expectancy figures actually fell slightly in 2015, the first drop in decades, but researchers think it may be just a one-time blip.

There aren’t enough young people paying into the system to support Social Security. Right now, every person receiving Social Security is supported by nearly three workers. This will decline to two workers by 2034 (Social Security is financed by payroll taxes). In 1970, it was about four workers.

This triple squeeze means one thing for future Social Security recipients: big-time financial pain. On top of other difficult realities — like the fact that only about one in eight Americans has a pension, and that close to half of all families “ have no retirement account savings at all ,” it suggests that for millions of Americans, the “golden years” will be anything but golden. The sad fact is many may not be able to retire at all.

The bad news doesn’t stop there. The trustees also warn that the Social Security Disability Insurance Trust Fund will run out if funds even sooner: by 2028. This means that an estimated 11 million disabled Americans could face benefit cuts — about 7% — as well.

Congress can make, and a president can sign, legislative remedies of course. But because such remedies involve pain for taxpayers (i.e. voters), recipients or companies — or all three — they’ve traditionally been reluctant to do anything about it. That’s why Social Security (and entitlements in general) have always been called the “third-rail” of American politics: no one dares touch it. So the can keeps getting kicked down the road, and here we are. But the math is finally catching up with us.

Here are some of those painful steps that can be taken to shore up Social Security:

Raise the retirement age. It’s already inching up. Americans born between 1943-1954 could get full benefits at age 66, but anyone born after 1960 has to make it to 67. But since life expectancy is increasing, there are proposals to keep raising it. One common proposal: lift it by a month per year. In either words, Americans born in year X might have to be age 67 and a month to get full benefits, and Americans born the year after that would have to be age 67 and two months, and so forth. After a dozen years, you’d have to be 68 to get full Social Security benefits.

Raise payroll taxes. That thing that says “FICA” on your paycheck? That’s what you’re paying into Social Security. It’s already pretty steep: 6.2% of all income up to $127,200 (if you’re employed by someone else, your company pays another 6.2%). The trustees say raising the payroll tax another 2.83% would help keep the program solvent. Another 2.83%? Ouch.

Raise — or eliminate — the cap on taxable wages. You’ll probably love this one because it doesn’t hurt you—unless you make more than the above-mentioned $127,200 a year. Right now, Americans pay into Social Security up to that amount, but beyond that threshold they’re home free. Big shots like Warren Buffett point out that subjecting all income to Social Security would be a huge boost to the program. The Center for Budget and Policy Priorities, a nonpartisan group, says “changes to the tax cap could close roughly a quarter to nearly nine-tenths of Social Security’s solvency gap , depending on how they were structured.”

There are other fixes too, but these are the three big ones. Again, the real question here is whether politicians can really inflict pain on voters. It’s coming one way or the other. Usually it’s best to change before you’re forced to; that’s what we’re dealing with here.

What makes this all the more interesting is that the report warning of big cuts is signed, first and foremost by the “Managing Trustee of the Trust Funds” Steven Mnuchin, who has a day job as Secretary of the Treasury. Right now, Mnuchin’s focused on pushing President Trump’s tax proposal through Congress, which aims to slash taxes, not raise them. In other words, the guy sounding the alarm on Social Security, warning something has to be done, proposes for now, to do nothing.