We want to retire to Florida or a Florida-type atmosphere and buy a condo with lots of amenities for $250,000 — where should we go?

Have a question on where to retire? Email us at HelpMeRetire@marketwatch.com 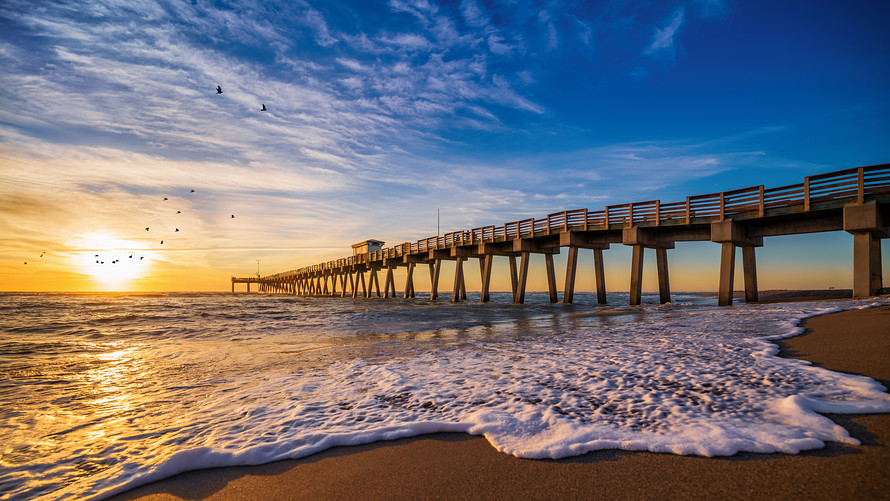 iStockphoto
The Venice pier at sunset.

This town of nearly 25,000 on the Gulf Coast is part of the Sarasota metro area, deemed by U.S. News & World Report to be the best area in the U.S. to retire. Venice is 25 miles south of Sarasota and its big-city amenities; it’s 60 miles north of Fort Myers, the runner-up in the U.S. News listing.

It also made Realtor.com’s list of affordable beach towns for 2020 .

This is a retiree haven — 62% of residents are 65 and over, according to Census Bureau data.

While you can always travel to the nearby big cities, when you want to stay local, see what’s on at the Venice Performing Arts Center and the Venice Theatre . Walk or bicycle along the 10.7-mile Legacy Trail toward Sarasota and the connecting 8.6-mile Venetian Waterway Park Trail to the south. The latter will lead you to highly rated Caspersen Beach .

Here’s what is on the market right now , using Realtor.com listings. 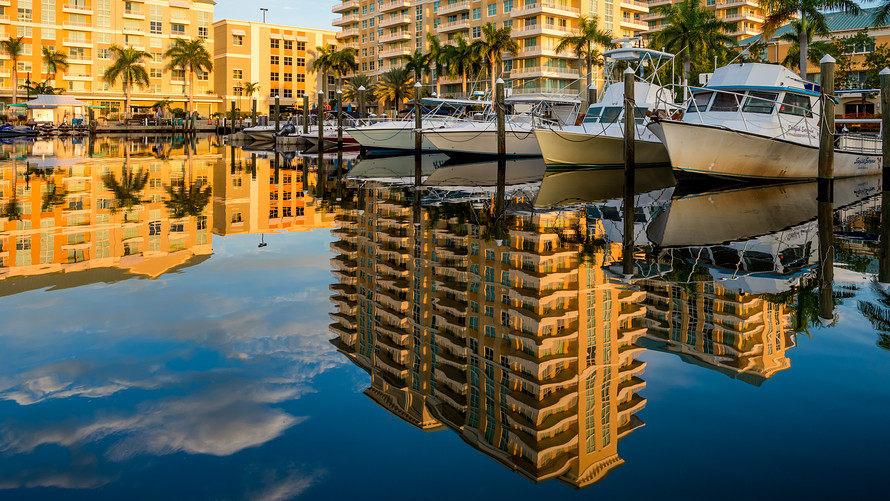 On the opposite side of the state, smack between Palm Beach and Boca Raton, is this city of about 80,000 people, plenty of whom are from the tri-state area . More than one in five are 65 or older.

Weather is similar to that in Venice: an average high of 73 in January and 85 in August.

Boynton Beach is in the middle of developing the 16-acre Town Square project that will include a cultural center and residential options, among other things. Still, this is an area where one town bleeds into the next, so whatever you don’t find in Boynton Beach, you’ll probably find next door.

At the western edge of town is the Arthur R. Marshall Loxahatchee National Wildlife Refuge , 145,000 acres of northern Everglades and cypress swamp. The Green Cay Nature Center is another natural attraction.

You can also hop Tri-Rail , a commuter train line that runs from West Palm Beach to the Miami airport with a stop in Boynton Beach, when you want to go elsewhere. The fancier Brightline train is adding a stop in Boca Raton to its existing trio of West Palm Beach, Fort Lauderdale and Miami; the current plan is for a mid-2022 opening.

This city has many amenity-laden retirement communities, and the median listing price for condos and townhouses fit your budget, according to Realtor.com data. Here’s what’s on the market now . 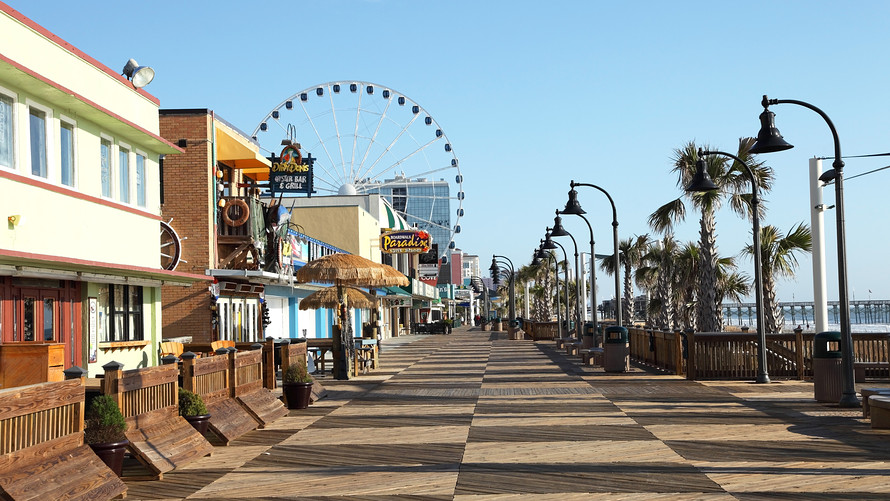 If you’re ready to look beyond Florida, Myrtle Beach, S.C., with nearly 35,000 people, made Realtor.com’s 2018 and 2019 lists of affordable beach towns, and Murrells Inlet, just to the south and home to just under 10,000 people, made the 2020 list. The broader Myrtle Beach area, known as the Grand Strand, extends for 60 miles along the coast.

Summer temperatures in Myrtle Beach are a touch cooler than Florida; an average high of 88 in July, with lows averaging 74.

A word of warning: In the winter, average overnight lows get down to around 40, and average daytime highs reach the upper 50s. Is that acceptable, or too cold?

Myrtle Beach boasts of its low property taxes, especially when combined with the state’s homestead exemption. While you may think of the city as a vacation destination, 20% of residents are 65 or older. (Nearly 32% of Murrells Inlet residents are seniors.)

Here’s what’s for sale now in Myrtle Beach and in Murrells Inlet .

Readers, where should Marty and his wife retire? Leave your suggestions in the comments section.

Now read: We get $2,470 a month from Social Security and want a warm, friendly city near the ocean. Where should we retire?

And: We want a diverse area with moderate population, warm, beach and culture — so where should we retire?

Also: We want to leave cold Midwest states for ‘warmer and drier climes’ and affordable health care on $44,000 a year — so where should we retire?