The Wells Fargo ‘unauthorized’ account scandal is much bigger, which could prompt regulators to take another look. 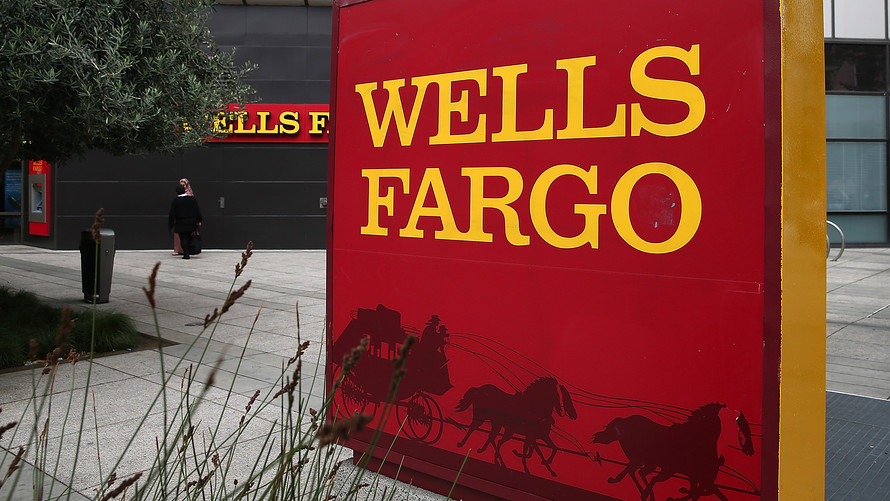 Getty Images
A sign is posted in front of a Wells Fargo bank branch in Oakland, California.

The settlement between Wells Fargo & Co and regulators should be renegotiated, says critics, after the bank admitted on Thursday that it significantly underestimated the depth and breadth of fraud in the consumer banking unit last September.

Reopening the agreement between Wells Fargo /zigman2/quotes/203790192/composite WFC +1.51%  , the Consumer Financial Protection Bureau, the Office of the Comptroller of the Currency and the Los Angeles City Attorney could lead to more fines and penalties for the bank. The bank paid $185 million to regulators and recently agreed to pay $142 million more to customers to settle a class-action suit.

Peter Conti-Brown, an assistant professor at the Wharton School of the University of Pennsylvania told MarketWatch, “Consent decrees are reached through a negotiation process, but they are different from private contracts. If the September 2016 decree placed the 2011 start date as the result of misleading information, the CFPB, OCC, and LA County not only can reopen the settlement, but must.”

The bank disclosed on Thursday that the number of “unauthorized” customer accounts opened by bank employees to achieve aggressive sale goals is now 3.5 million, a 67% increase from the number, 2.1 million, disclosed by the bank last fall.

The 2.1 million estimate was used to determine the bank’s settlement with regulators . The estimate was based on a total of 1.534 million “unauthorized” deposit accounts and 565,000 unauthorized credit card accounts that had bene identified since PricewaterhouseCoopers was hired as an outside consultant in 2015. There was no information considered at the time of the settlement regarding the number of unauthorized online banking accounts or unauthorized debit cards.

The bank’s agreement with regulators covered what it called “inappropriate sales practices” during the “relevant period”, January 1, 2011 to effective date of agreement of Sept 8, 2016. However, the analysis available at the time was limited to May 2011 and July 2015, not the entire period. After the settlement was announced, former CEO John Stumpf promised the Senate Banking Committee that the bank would go back an additional two years, to 2009, looking for more customers who may have been harmed.

The expanded and expanded analysis performed by PwC reviewed more than 165 million retail banking accounts opened between January 2009 through September 2016, according to a Wells Fargo press release, and identified the new total of approximately 3.5 million potentially unauthorized consumer and small business accounts.

The bank also said that the amount of estimated monetary harm to customers had also increased based on approximately 190,000 accounts that were now believed to have incurred fees and charges, up from 130,000 previously identified accounts that incurred fees and charges. Wells Fargo plans provide $2.8 million in additional refunds and credits over and above the $3.3 million previously refunded as a result of the original analysis.

Dennis Kelleher, president of non-profit Better Markets, is not convinced the bank was fully truthful at the time of the settlement or is fully disclosing now. “Regulators make settlements like this contingent on full disclosure of all material information and count on accurate and complete representations from company executives. In light of the recent revelations, why should anyone believe anything this bank says?”

Jennifer Dunn, the bank’s vice president for government and community relations communications wrote MarketWatch, “Wells Fargo routinely communicates with our regulators on many topics, including sales practices generally and the consent orders entered into in September 2016. At that time, the third party’s account analysis included January 2011 forward, which became the baseline for remediation under the consent orders. For the past year, we have publicly discussed our commitment to expand the third party account analysis to include 2009 and 2010, and to proactively compensate those customers in the same way as customers impacted from 2011 forward.”

Spokesmen for the CFPB and OCC declined comment on the new Wells Fargo disclosures and their impact on the settlement. A spokesman for the Los Angeles County City Attorney did not respond immediately to a request for comment.

The consent decree Wells Fargo signed with the Consumer Financial Protection Bureau said that the regulator “releases and discharges” Wells Fargo from all potential liability for violating the law related to the “inappropriate sales practices” described in the order that occurred before September 8, 2016, but only if the CFPB knows about them as of that date.

Lisa Gilbert of vice president of legislative affairs for Public Citizen told MarketWatch, “As more Wells Fargo dishonesty comes to light, the outrage of consumers, investors, and the public at large is reaching epic proportions. The victims tally is now legion, and the information suppression from the company is appalling. This should be reason enough to increase congressional oversight and to consider reopening the settlement agreement.”

Dunn from Wells Fargo told MarketWatch, “We remain fully committed to making things right for customers affected by improper sales practices no matter the time period and we will make refunds of any inappropriate charges.”