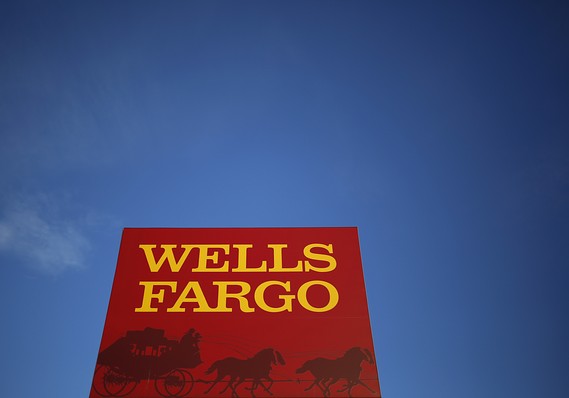 Reuters
A Wells Fargo branch is seen in the Chicago suburb of Evanston.

Wells Fargo & Co. says the impact from sanctions put on the bank after a wave of customer account scandals could reduce its profit this year by as much as $400 million.

Wells Fargo /zigman2/quotes/203790192/composite WFC +1.92%   is replacing four board members and won’t be able to grow beyond the $1.95 trillion in assets it held at the end of 2017, after agreeing to a consent order with the Federal Reserve on Friday.

The bank opened millions of customer accounts without consent over a period of years, and it has also been found to have committed additional infractions, such as charging borrowers for unneeded guaranteed auto protection.

Wells Fargo made the projection after the Federal Reserve unveiled the consent order Friday night after stock markets had closed.

“It is important to note that the consent order is not related to any new matters, but to prior issues where we have already made significant progress. We appreciate the Federal Reserve’s acknowledgment of our actions to date. In addition, the order is not related to Wells Fargo’s financial condition — we remain in a strong financial position and stand ready to serve the varied financial needs of our customers,” said CEO Timothy Sloan in a statement.

The bank says this year’s profit will be reduced by $300 million to $400 million by the steps it’ll have to take, after earning $22.2 billion in 2017. Wells Fargo hasn’t decided precisely how to operate within the asset cap, but says it may reduce its portfolio of what it called commercial non-operational deposits, financial institution deposits and trading assets.

The big question is how long the consent order will last. Wells Fargo says it’ll submit a plan to further improve the company’s firm-wide compliance and operational risk management program within 60 days. After Federal Reserve approval, the company will engage independent third parties to conduct a review, to be completed no later than Sept. 30, 2018.

The bank says it will be able to meet its customers’ financial needs and generate a “competitive” return on equity.

Wells Fargo will disclose updated annual targets at its May 2018 Investor Day, which will also include the impact of tax cuts enacted by Congress. It says it is still committed to returning more capital to shareholders.