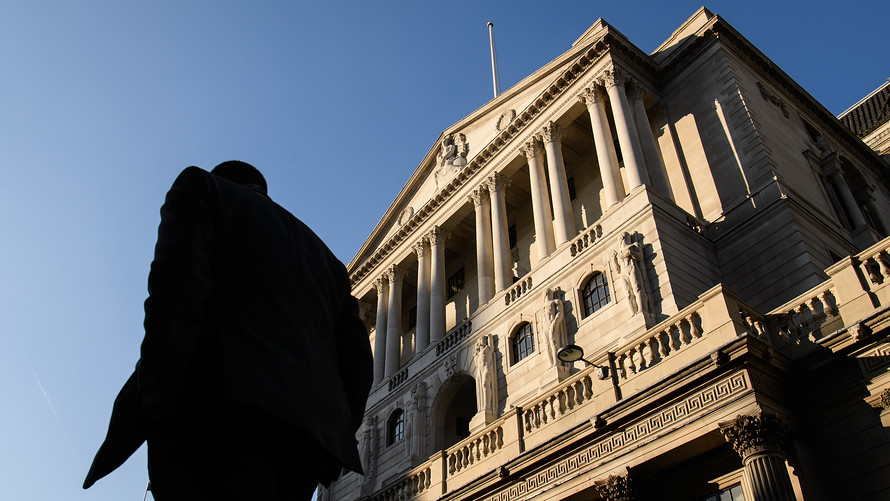 Strategists and traders will be acutely following the Bank of England’s policy meeting, watching for Gov. Mark Carney’s statements on Brexit, inflation and the pace of rate hikes in 2018 as the U.K. central bank concludes its policy gathering Thursday.

The U.K. has been struggling to straddle its slowing economy, Brexit-dominated future and rising inflation. This is a problem Britain is battling alone, as most G-10 central banks have been wrestling with stubbornly low inflation as their economies recover from the 2007-09 financial crisis.

Strategists attribute the rise in consumer prices to Britain’s proposed exit from the European Union, known informally as Brexit, which has led the pound to plummet, driving import prices higher. Simultaneously, the recovery in oil prices this year put pressure on material input costs for companies.

Inflation climbing above BOE targets comes as central banks across the globe continue to be flummoxed by inflation expectations, which has mostly remained stubbornly low in major economies, including the U.S., Europe and Japan.

U.K. consumer-price inflation rose 0.3% in November, compared with the 0.2% consensus forecast, thrusting the annualized inflation rate to 3.1%, more than a percentage point above the BOE’s target.

Inflation “breaching the 3% level requires BOE Governor Carney to write a letter to explain the more than 1% overshoot,” said Marc Chandler, global head of currency strategy at Brown Brothers Harriman. One of the BOE’s main mandates is maintaining levels of domestic inflation, considered healthy for the British economy, which is bracing for its EU exit.

Carney is expected to explain the inflation overshoot—the first such instance of out-of-check rise in prices since March 2012—in a letter to be published on Thursday alongside the policy statement.

“We do not attach policy significance to it. Nor do we think it changes the outlook for this week’s MPC meeting,” Chandler said, adding that annualized core inflation stood at a lower level of 2.7%, compared with CPI, in November.

Strategists will also look at whether Carney will acknowledge the progress in Brexit negotiations in his statement, as a smooth Brexit has been the baseline scenario of the BOE’s inflation forecast.

Sterling surged above the $1.35 level following reports of progress in the negotiations last week.

But while British monetary policy will likely remain unchanged on Thursday, the inflation uptick still might “mean a small increase in pressure for a further interest rate rise,” suggested Jacob Deppe, head of trading at trading platform Infinox.

“The move in inflation will not prompt a rate hike this week from the BOE but does strengthen the case for down the road,” added Brad Bechtel, managing director at Jefferies, in a note.

That said, the central bank could hold off with such potentially market moving language until early next year.

After all, the British pound /zigman2/quotes/210561263/realtime/sampled GBPUSD -0.0240%  dropped 1.4% on Nov. 2, when the BOE raised interest rates last, as traders judged the hike as dovish. Given that, Carney might be reluctant to make comments that could be perceived as market moving on Thursday.