What happened when I turned on Tesla’s autopilot

It’s much easier than you think to get comfortable with self-driving technology, even if it still doesn’t do everything 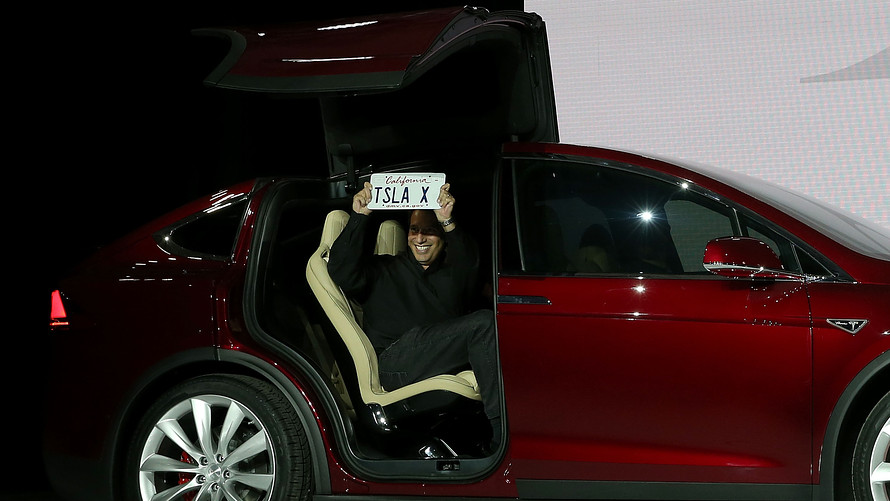 Getty Images
The first person to take delivery of the new Tesla Model X Crossover SUV holds up a vanity license plate as he gets into his car on Sept. 29.

There are always dangers lurking in technology—whether it’s fire (one of the oldest technologies of all) or a Tesla car in autopilot mode that then winds up in a fatal crash, as recently happened in Florida.

But let’s not overreact to one tragic crash. The solution isn’t to stop technology but to be aware of its limitations.

In the case of fire, we use it to cook meat and try to avoid burning down forests. In the case of Tesla Motors Inc. /zigman2/quotes/203558040/composite TSLA -4.42%  , it’s recognizing that its autosteer software cannot handle traffic lights, stop signs, or extreme hazards—at least not yet. Nor does it claim to.

Autopilot sounds great, but the truth is Tesla’s software for now is nothing more than cruise control on steroids. Even so, it is already powerful enough to prevent accidents, as I have experienced.

The autosteer function keeps the car in lane, reads road signs and drives as much over the speed limit as you ask, and slows down or stops if there is a slower vehicle or obstruction ahead. If you want to overtake someone, you engage the turn signal, and the car will move itself to the adjacent lane when it can. The car can see in all directions—as if it had eyes at the back of its head. It reacts in milliseconds and doesn’t get angry or distracted.

There is no doubt you can crash any vehicle if you use the autosteer features incorrectly, just as it would be foolhardy to use cruise control on local streets.

While it’s easy to overestimate the capabilities of the self-driving software, it’s still safer than any human doing the driving. It’s also much easier than you might expect to become comfortable with self-driving technologies.

One hand on the steering wheel, one hand checking email

When I took delivery of my gray Tesla Model X a couple of weeks ago, I was terrified at the thought of letting the car drive by itself. But as I was driving to Big Sur, Calif., from San Francisco, Highway 101 was almost empty, and the lanes were clearly marked. So I took the risk and engaged the autopilot function. 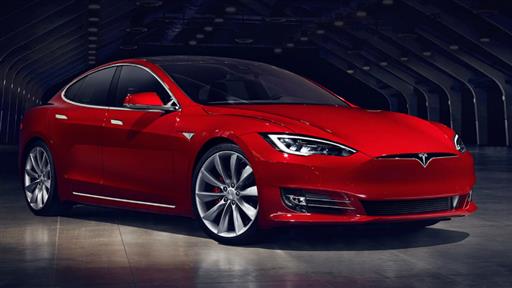 Three out of four U.S. drivers have the same fears as I did. A survey by AAA revealed that only one in five would actually trust a driverless vehicle to drive itself with them inside. I have no doubt, however, that once they get behind the wheel of one, they too will be checking email as I did. They’ll feel as comfortable with software driving their cars as with software flying their airplanes.

I also witnessed how self-driving cars could prevent accidents when a car from the right jumped into my lane and the setting sun blinded me. The Tesla automatically slowed down and gave way. It didn’t honk in anger. (The Florida crash occurred when a tractor-trailer crossed both lanes of a divided highway in front of the Tesla; it is still under investigation.)

I am eagerly awaiting the software upgrades that make my Tesla fully autonomous and let it do all of the driving—everywhere.

Yes, I know there will be risks, and software malfunctions will surely cause unfortunate accidents along the way. But self-driving cars will prevent tens of thousands of fatalities every year; in the U.S. alone, 32,765 people were killed in car crashes in 2014. The best part is that they will do to pesky, dangerous human drivers what the horseless carriage did to the horse and buggy : banish them from the roads.

There will be ugly public debates as those car companies whose business is about to disrupted try to create legislative barriers. But the technology is coming—whether we like it or not.

If political leaders and lawyers in the United States try to stop progress—as is possible given the negative publicity Tesla is receiving—other countries will still adopt the new technologies and take the lead. We will end up playing catch-up and be late to the most amazing transition of our lifetimes: where we become the drivers in driverless cars.

Vivek Wadhwa, a tech entrepreneur, is a Distinguished Fellow and professor at Carnegie Mellon University’s Silicon Valley campus and director of research at the Center for Entrepreneurship and Research Commercialization at Duke University’s Pratt School of Engineering. He writes on wadhwa.com