Where do Biden and Trump stand on student loans?

Some ideas are taking root, regardless of who wins 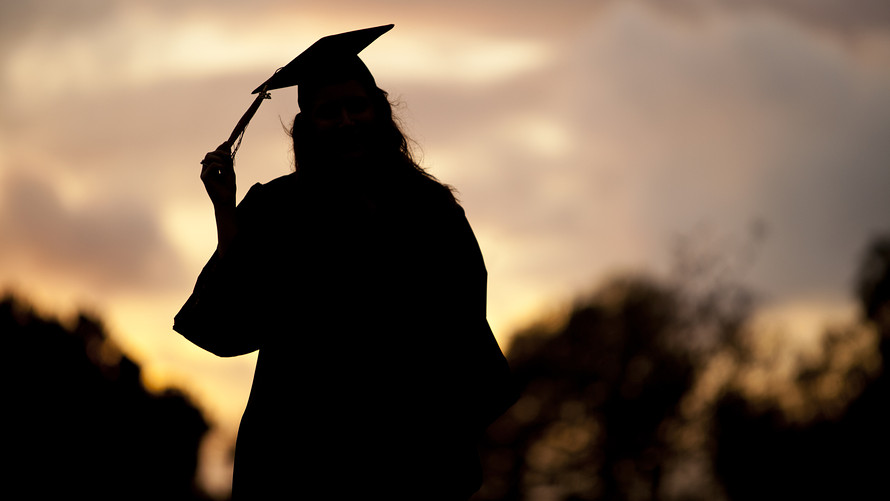 The 2020 presidential election could change the way you repay student loans, whether debt forgiveness is in your future and even how you or your children pay for college.

Campaign proposals are no guarantee of laws to come, but they show which ideas are taking root. Here are the student loan and college proposals that policy experts say might bear fruit.

Regardless of who wins, there’s bipartisan support to consolidate existing income-driven repayment plans, according to multiple experts.

Currently, 32% of borrowers in repayment are enrolled in income-driven plans, according to the most recent data available from the Office of Federal Student Aid. The most frequently used plan — Revised Pay As You Earn, or REPAYE — caps payments at 10% of a borrower’s discretionary income and extends the term to 20 or 25 years. Any balance remaining at that time is forgiven and treated as taxable income.

“I think we will see a lot of efforts to try to move people toward a single program,” says Clare McCann, deputy director for federal higher education policy at New America, a public policy think tank. “The disagreement will be what is the one IDR plan to rule them all?”

The proposed plans differ by how payments are set:

None of the current plans would sunset for existing borrowers, experts say. But new borrowers would have access only to the new one.

Both candidates want to update the Pell Grant Program, which is need-based aid.

The PLUS program is a more likely candidate for change, says James Kvaal, president of The Institute for College Access and Success. But he says a cap affects college accessibility and puts a racial equity question into play. “It’s often Black families who don’t have the wealth to finance college who rely most heavily on parent loans,” says Kvaal. “The question is: Are students going to be better off if you cap those loans?”

Don’t expect subsidized student loans to go anywhere since it’s not a “big ticket” item in the federal budget, and its removal would affect the most in-need students, Webber says.

But experts say financial strain due to the COVID-19 pandemic  might mean student loan forgiveness will take a back seat among lawmakers.

“I don’t see them, in the near future, taking a big pot of money and throwing it at forgiving student loan debt,” says Betsy Mayotte, president and founder of the Institute of Student Loan Advisors.

Both candidates are calling for changes to the Public Service Loan Forgiveness Program, which requires 120 payments while working in public service. The program is mired in so much red tape that up to 98% of applicants have been rejected, according to Education Department data.

Biden wants to streamline enrollment into PSLF. But Trump proposes ending it to instead funnel borrowers into his new income-driven repayment plan.

Experts say PSLF has support in Congress and is unlikely to sunset. On the off chance it does, borrowers already in pursuit would not be affected, Mayotte says.

There’s potential for free college under a Biden administration, but more limited than his proposals, experts say.

Biden calls for free tuition at four-year public colleges for families earning under $125,000; up to two years at Minority Serving Institutions; and two years at community colleges and qualified career training programs.

President Trump does not propose any tuition-free college initiatives.

Among the proposals, Webber says free community college could happen. “If they decide public education is the battle they want to pick, then free tuition at community colleges is the easier sell,” says Webber.

Also on MarketWatch: Scammed student sues Navient, asking for cancellation of debt he took on to attend for-profit college

Kvaal says it won’t just be the presidency that will affect the outcome of any free college proposal. “It’s difficult to see this passing in a Republican-controlled Senate, but if the Democrats control the House, the Senate and the White House, it’s possible for something like this to get serious consideration,” he says.

The Trump and Biden campaigns did not respond to a request for comment.