When do markets close for the Fourth of July?

U.S. financial markets will be closed in observance of Independence Day but back to normal hours on Friday 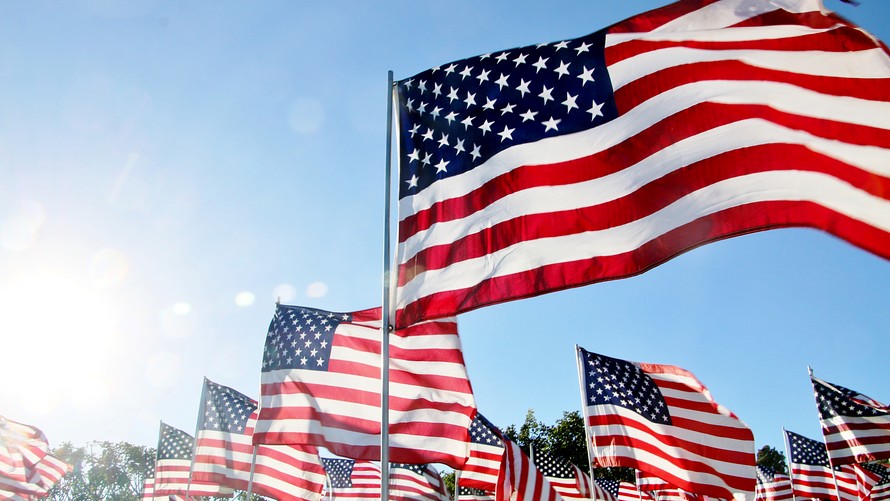 Major U.S. exchanges will close early on Wednesday and be closed on Thursday in observance of Independence Day.

But it will be back to normal hours on Friday, even if staffing (and trading) is expected to be light.

The New York Stock Exchange and Nasdaq will both close at 1 p.m. Eastern Time on Wednesday and remain closed on Thursday for the Fourth of July holiday.

Some CME Globex futures and options, including U.S. equity futures and bitcoin /zigman2/quotes/31322028/realtime BTCUSD -6.35% futures, will close early on Wednesday afternoon as well, while markets commodities such as crude oil  and gold  will remain open until 5 p.m., before closing for the holiday.

Markets for government bonds /zigman2/quotes/211347051/realtime BX:TMUBMUSD10Y -0.71% and other fixed-income securities will also close early on Wednesday, at 2 p.m. Eastern, and will remain closed over the holiday, per the recommendation of the Securities Industry and Financial Markets Association.

The market closures will be sandwiched between many important economic releases, including payroll-firm ADP’s estimate of private-sector job gains in June and both Markit and ISM’s release of indexes measuring the health of the services sector, all on Wednesday, and the government’s closely watched estimate of U.S. job growth for the month of June, at 8:30 a.m. Eastern on Friday. All are expected to influence thinking about the outlook for interest-rate cuts.

“This is not going to be the sleepy month of July that one might expect,” Mike Loewengart, vice president of investment strategy at E-Trade told MarketWatch.

“The jobs numbers are going to take on particular importance ahead of possible Fed action later in July,” he added. “Anything that doesn’t substantiate a rate cut could be very negative for stocks,” he added.

As a result of slowing economic and job growth, concerns about a more rapid economic deceleration of growth abroad and the effects of the U.S.-China trade standoff, Federal Reserve Chairman Jerome Powell appeared in recent weeks to open the door to the possibility of an interest-rate cut at the central bank’s next meeting scheduled for July 30-31.

Fed funds futures markets are pricing in a 100% chance of a rate cut at the next Fed meeting and a 20.4% chance that the Fed will slice rates by 50 basis points, rather than the typical 25 basis points, according to CME Group, despite evidence that many Fed officials don’t see a need for lower interest rates at all this year. A particularly strong reading on job growth in June could provide more fuel for Fed officials who see the U.S. economy as too strong to warrant easier monetary policy.

Read Rex Nutting: A July interest-rate cut is not a slam dunk

Major European and Asian exchanges will be open for trade on Thursday, along with currency markets.