Why America’s dating sites are hooking up with each other 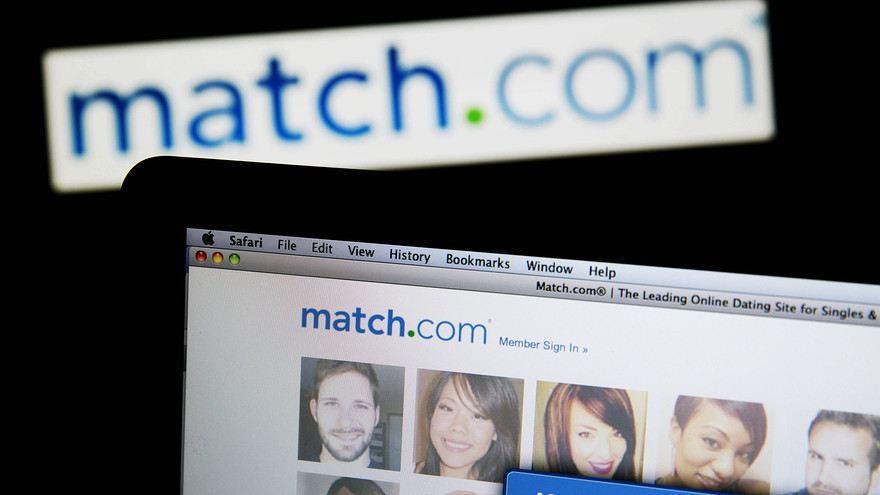 Bad news for singletons. The biggest online hook-ups appear to be among the dating websites themselves.

Subscription-based dating site The Match Group, a subsidiary of InterActiveCorp.  , announced Tuesday that it will buy PlentyofFish, a primarily free site that claims to have over 90 million users worldwide, for $575 million in cash before going public. IAC also runs OurTime.com, a site aimed at over 50s, OkCupid, popular among Generation X, and Tinder, a location-based dating app most heavily used by people in their 20s and 30s. It also owns BlackPeopleMeet.com and Chemistry.com. In a statement, Sam Yagan, chief executive of The Match Group, appeared to acknowledge that many people return to dating sites again, and again: “PlentyOfFish’s addition both brings new members into our family of products and deepens the lifetime relationship we have with our users across our portfolio.”

“In this industry, size really matters,” says Mark Brooks, a dating-industry analyst and the editor of Online Personals Watch. “The Match Group gains very sizable key strategic assets and very effectively cements its position as market leader.” The industry is worth around $2.4 billion in the U.S., with revenue split between advertising and subscription services, according to research firm IBISWorld, and it records 5% annual growth. With nearly 4,000 online and bricks-and-mortar dating services in the U.S., the industry is dominated by IAC, with 21.8% market share in the U.S., followed by strictly relationship-oriented site eHarmony.com with 13.5% market share and its famous “29 dimensions of compatibility” formula.

While each site has its own secret set of algorithms, dating site pros say the industry is consolidating and becoming more efficient from a business perspective, and the same people often sign up to multiple apps and sites sometimes owned by the same company, which are geared toward hook-ups or relationships to varying degrees. In other words, that person looking for a relationship on eHarmony or Match.com may also be appearing on Tinder or Grindr, a location-based app for gay men, looking for something more casual. Still, the larger and more diverse the user base of a site like Match.com, the more likely a paying subscriber will get more bang for their buck, says Nicole Ellison, associate professor of information at the University of Michigan.

But that doesn’t mean they’re more effective at making ideal matches. “This is a virgin science,” Brooks says. “We don’t really know when we’ve been successful, so we don’t really know when the algorithm has actually worked.” That will soon change with the popularity of location-based apps and mobile technology, he says. “We’ll be able to survey singles before and after dates.”

“Dating algorithms do exactly what they’re designed to do, which is to match to sets for data,” says Amy Webb, author of “ Data, a Love Story : How I Gamed Dating to Meet My Match.” Algorithms don’t fulfill our intentions to find a mate and to settle down, she says. “The questions posed by the various sites are too rudimentary and they tend to focus on the individual rather than the person that individual wants to date.” In order to really match people based on more than preferences—their personalities and behavior, for instance—dating sites need more natural language recognition and more computing power. “Ultimately, the sites are designed to help you find people to date. Not soul mates.” 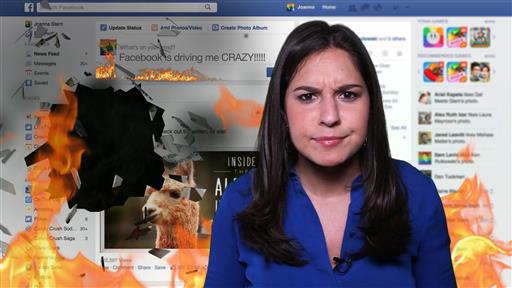 There’s still room for multiple sites serving different purposes, at least from a business and marketing perspective: The Toronto-based media company Avid Life Media Inc., which owns the adultery site AshleyMadison.com, for instance, claims to have 33 million members worldwide, but also owns Cougarlife.com, where women look for younger men, and EstablishedMen.com, where men look for younger women. “There isn’t a ton of competition between the sites, because they each attract a different group.” It’s akin to The Gap Inc. owning four disparate brands: Banana Republic, Gap and Old Navy, she adds. “They share a common infrastructure online for efficiency, but the intended audiences are different.”

Even some within the dating industry acknowledge that there’s no secret sauce. The many variables that make a successful relationship—including world view, family of origin, emotional intelligence, social compatibility and physical chemistry—cannot be computed to reveal an ideal match, says Greg Hodge, managing editor of BeautifulPeople.com, a dating website where members vote on whether (or not) to accept new members. (Some dating sites beg to differ: “eHarmony has only a divorce rate of 3.86%, well below the national average of 40% to 50%, that may be considered a secret sauce which solves a major problem in society,” Armen Avedissian, eHarmony’s chief operating officer, told MarketWatch.)

But Hodge doesn’t buy that. “There is a great mystery to love and relationships beyond our understanding and the very idea that we can create algorithms designed by programmers to cheat this great mystery is, well, just plain silly,” he says. “It’s a gimmick, a marketing ploy and nothing more.”