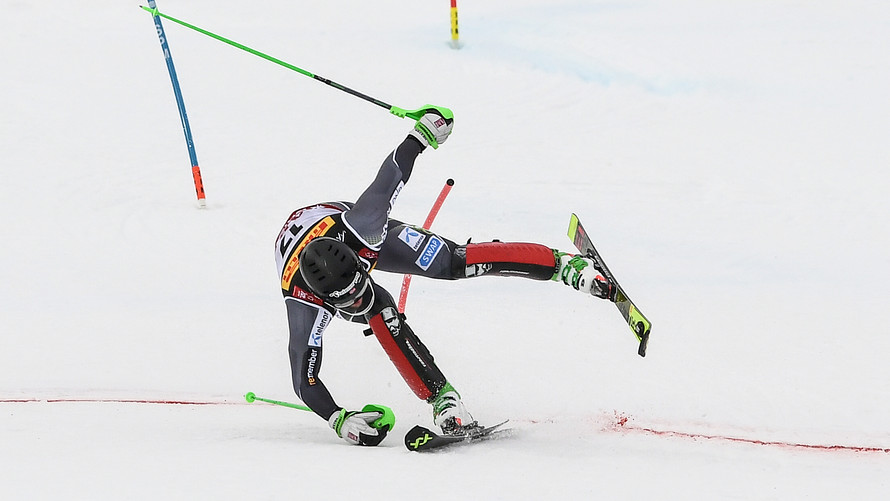 Gilead Sciences (NAS:GILD)  said remdesivir was associated with an improvement in clinical recovery and a 62% reduction in the risk of mortality in COVID-19 compared with standard of care, news that moved futures off their lowest levels of the day.

The Greenbrier Cos. Inc. (NYS:GBX)  reported higher-than-expected revenue and profit figures for the most recent fiscal quarter.

The yield on the 10-year Treasury (XTUP:BX:TMUBMUSD10Y)  continued to fall after reaching the lowest level since April 24. Gold futures (NYM:GC00)  rose.

The Shanghai Composite (SHG:CN:SHCOMP)  closed 2% lower on Friday, though the index still rose 9% this week.

The way banks are supposed to work, is that depositors put their savings into the institutions and then the money is lent out elsewhere. This chart shows that while bank deposits have climbed by $2.2 trillion since the end of February, loans have only rose by a half-trillion dollars. No surprise, then, that bank stocks are trading in line with interest rates. “If and when Fed/ECB/BoJ can ever raise interest rates global banks will become the instant leadership,” says Bank of America strategist Michael Hartnett.

Democratic presidential candidate Julián Castro and Rep. Alexandria Ocasio-Cortez were among those on Twitter championing a boycott of Goya Foods , after its chief executive praised President Donald Trump.

A birthday party resulted in $26,000 of fines after a run to KFC broke lockdown rules.

Scientists have discovered a galaxy wall stretching 1.4 billion light-years . That is big.