Women now make up the majority of the college-educated workforce, but men are still paid more 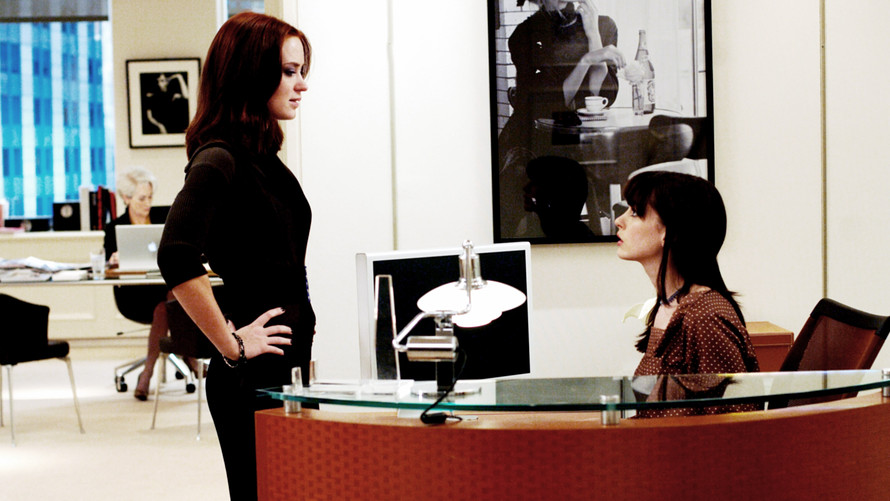 20thCentFox/Courtesy Everett Collection
2019 will be the year women make up the majority of the college educated workforce, a new analysis suggests.

Women have hit a new milestone.

This is certainly a milestone worth marking; however, there’s still a long way to go before college-educated women actually achieve parity in the workforce.

Women have made up the majority of people with bachelor’s degrees since 2007, Pew notes, but it wasn’t until 12 years later that they accounted for the majority of the college-educated workforce.

‘If it costs more to get quality child care, well it may be just cheaper for them to take time out of the labor market themselves.’

— Chandra Childers, a study director at the Institute for Women’s Policy Research

That’s because college-educated women are less-likely to be working than men in large part because they face barriers to participating in the workforce, said Chandra Childers, a study director at the Institute for Women’s Policy Research, a Washington, D.C.-based think tank.

“If it costs more to get quality child care, well it may be just cheaper for them to take time out of the labor market themselves,” Childers said. “If they lack the flexibility to be able to balance work and family, it may just make more sense for them to stay out of the labor force.”

Recent research suggests that the demands of elite, lucrative jobs mean that in high-achieving male-female couples, where both partners have similar earning potential, women often wind up working less, so that their families are taken care of and their husbands have room to dive fully into work.

The median annual earnings of a man with a bachelor’s degree is $74,900, compared to $51,600 for college-educated women, according to U.S. Census Bureau data cited by Pew. And while a college degree helps to boost women’s earnings, it’s not enough to bring them up to par with men’s earnings.

There are a variety of reasons for that. Among them: Occupational segregation or the idea that women and men tend to work in different fields and male-dominated sectors typically pay more. Women account for roughly one-quarter of college-educated workers in computer occupations and just 15% of college-educated workers in engineering occupations, Pew notes.

Occupational segregation, or the idea that women and men tend to work in different fields and male-dominated sectors typically pay more, is one reason for the gender pay gap.

“Part of this is that work that women do is not valued in the same way as work that men do,” Childers said.

But even when women do set their sights on male-dominated, well-paying fields, they can face challenges breaking through. Middle-school girls scored better on an assessment of their science, technology, engineering and math (or STEM) skills, and yet by the time they’re teenagers they’re less likely to pursue a career in STEM.

One reason: There are few female scientist role-models on television and elsewhere. It’s also likely because women who do enter these fields report experiencing insulting, condescending and patronizing behavior. “Part of why you’ve got occupational segregation is because women face such hostility in those occupations,” Childers said.

“Despite that they have been hitting these milestones, that gender wage gap is not moving, it’s not changing, it’s not continuing to go down,” Childers said.